The image as described by Suzanne Langer is a “mental picture of something; … a symbol; an embodiment…a vivid representation,”1 which “formulates a new conception for our direct imaginative grasp.”2 Thus, the image has great potential to communicate nonverbal information such as kinesthetic data. The use of imagery is also extremely effective in movement training. For example, imagery is helpful when we are orienting ourselves in space, as motor, kinesthetic, and visual inputs must be quickly integrated.3 An image makes possible the simultaneous processing of diffuse inputs. 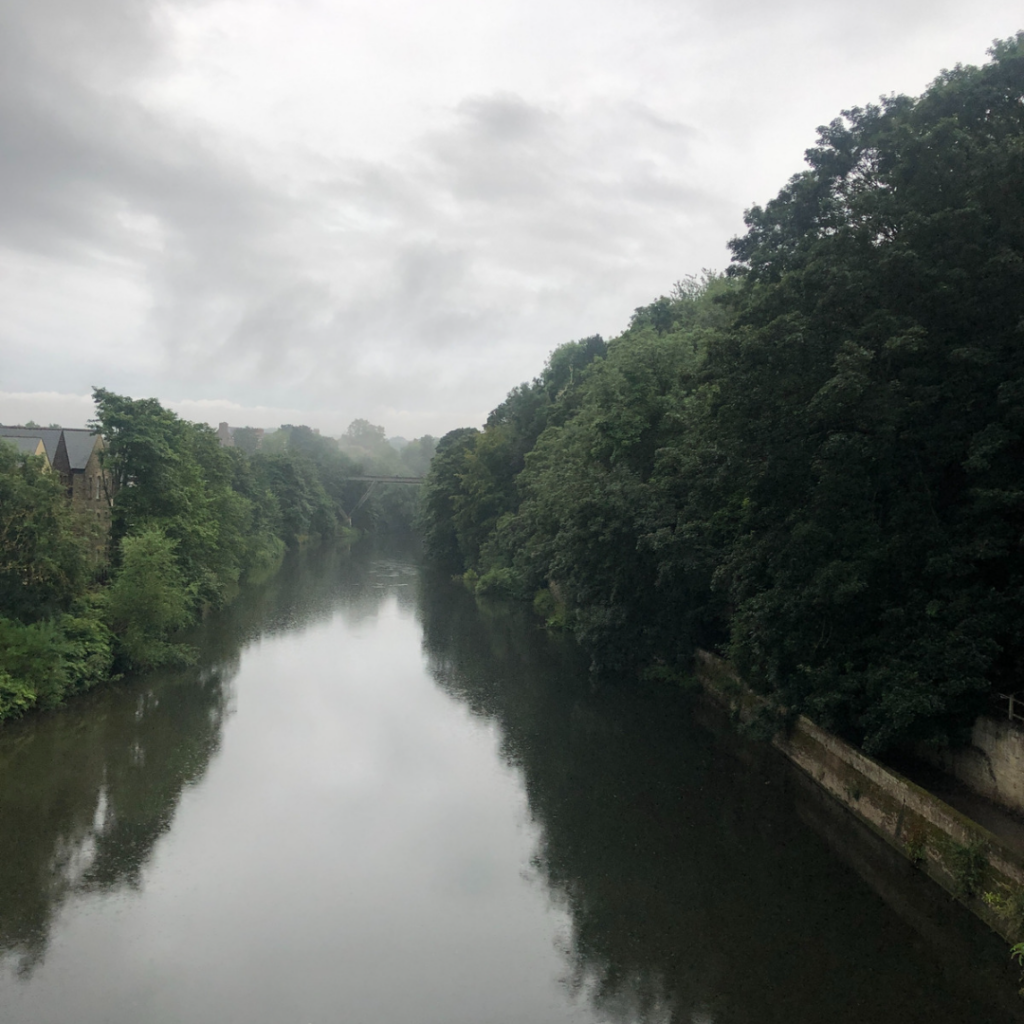