Commissioned by ID and supported by ACE, Audio Dancing is a series of audio scores composed by Gaby Agis and recorded in public spaces across London during the summer of 2022.

The scores are each 30 minutes long and provide a guided structure for participants to use in their homes or outdoors. Conceived as a response to the pandemic, Audio Dancing offers dance artists further ways of engaging with practice in their own time and environments and will be available via ID’s website, with the first set of scores due to be released on 12 September, with further episodes to be released in November and January 2023. Access to each episode consisting of a score and interview can be purchased on Independent Dance’s website for a fee of £6.

Following each score, there is an interview between Gaby and an invited guest in which they discuss their experience of the score and reflect on their own practice, with guest artists including Kathy Crick, Joseph Funnell, Rachel Gildea, Heni Hale, Mary Prestidge, Helen Rowsell, Owen Smith, Mickel Smithen, Eve Stainton, Cleo Tabakian, Vicky Thompson and Florence Uniacke.

Audio Dancing forms part of ID’s online programming which started during the pandemic and which we are keen to continue alongside our studio programme, reaching artists and audiences outside London and around the world.

News of the first release will be shared on social media via the Independent Dance website. 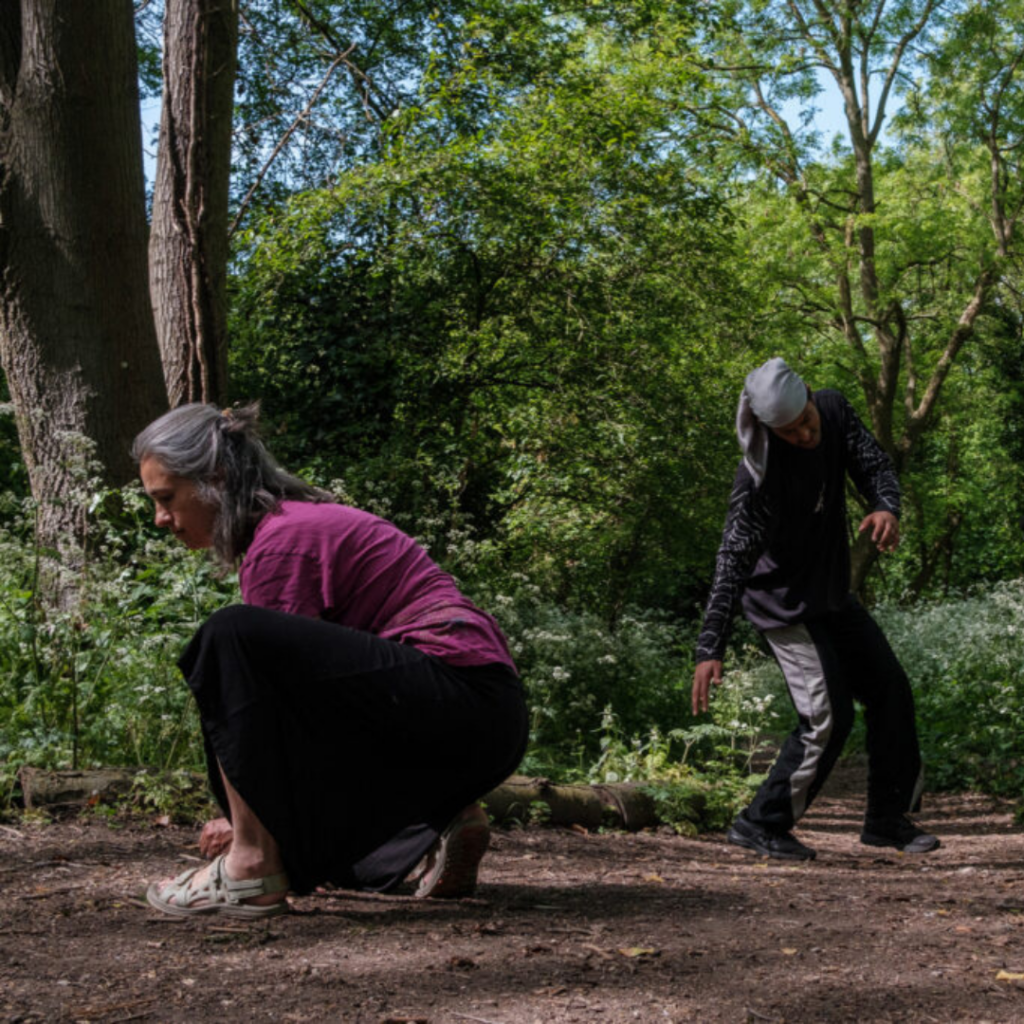