In response to the passing of Joan Skinner in March 2021, Joan and Skinner Releasing Technique were honoured in the weekend of 26th & 27th of June 2021, at Tictac Art Centre in Brussels. Tictac Art Centre is the artistic home of David Zambrano and Mat Voorter, who organised this homage. It was a dedication in the form of an SRT workshop (2 x 3 hours), a talk, performances and a concert. The talk included David Zambrano, DD Dorvillier and myself as well as other people who had been training SRT and people newly interested in the technique.

In Tictac’s Gallery, a video-archive from the 90’s was presented, showing Joan Skinner’s work involving other artists from NYC including David Zambrano, Jeniffer Monson, Ishmael Houston Jones, Jenniffer Lacey and DD Dorvillier. The freedom and abilities of these dancers are so obvious in this video and hearing Joan’s guidance was so inspiring again. It was shared with passers-by and participants of the workshop, some of them coming newly to SRT. Additional documents, artwork and installations were on display all around Tictac’s building. The weekend ended with watching a recorded interview with David Zambrano and Joan Skinner in Vienna when David was able to invite Joan as a Coach Director for the Danceweb program at Impulstanz Festival in 2005.

David Zambrano was the first teacher who mentioned SRT to me in 1992 when I was in his classes at the SNDD in Amsterdam. It was so joyful and moving to now be able to offer SRT classes at his artistic home. The interview David held with Joan was particularly touching I found. To see and hear Joan speak, to hear her acute precision in the way she chooses her words and the sense of embodiment of what she speaks, as well as the mutual respect and delight in speaking with each other, all of this was inspiring and brought along a sense of returning to the source, in this tender moment after Joan’s passing. Source was clearly present. Everywhere.

It was touching to hear different stories from people’s experiences with Joan, in class with her or in other contexts. Her wit and lightness, her deep dedication and care for the participants who came to train with her shone through every story.

As there were 20 participants in the workshop and other people came for the events around it, Tictac offered another workshop in February 2022. This time it was 5×4 hours with again 20 participants. They were really committed and allowed themselves to go deeper throughout the week. I’m happy to say the plan is to continue building gradually. Joan’s vision continues to amaze me each time I practice or share the practice in class. I’m excited about meeting so many people coming newly to SRT and I’m moved by people returning again and again, deepening the practice individually and together. An ever evolving process of releasing. Thank you David and Mat at Tictac Art Centre. Thank you Joan and all who practice. 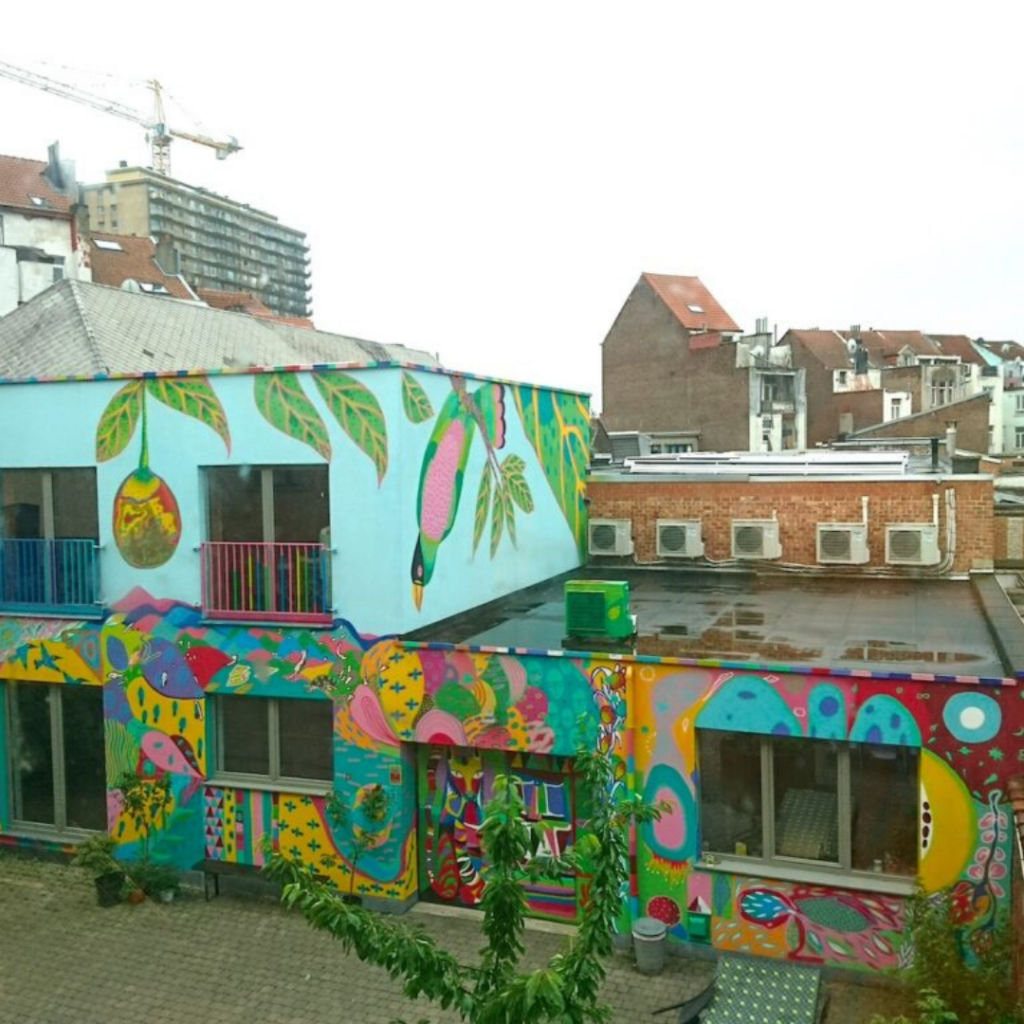