Bob Davidson died in his home on December 22nd 2016. Bob played an integral part in the evolution of Skinner Releasing and his guidance and passion has no doubt shaped all of the Skinner Releasing Teachers that he certified in one way or another.

This article from the Denver Centre sums up his life and the impact he had on the arts and students.

Some footage of Bob can be found at following links. An interview with Bob about his work at the NCT. Footage of him starring in Fly by Night Theatre as the dying patriarch in “Passages”.  There is also this short clip of him moving with his trapeze.

His voice will continue to be heard through the legacy he has left behind.

The following comes to us from Theresa Moriaty from the Skinner Releasing Institute.

The Skinner Releasing community is mourning the loss of our beloved teacher Robert Davidson.
I have fond memories of Bob as my teacher and later a guiding force behind the training of Skinner Releasing teachers. Memories of Bob teaching a class; providing stepping stones into the unknown and new depths. Memories of Bob watching and waiting in silence as his classes enabled growth and new found awareness, revealing to us all the knowledge that “it is all dance”.
Bob possessed such a deep understanding of this beautiful work. Those of us who danced with him over the years observed the importance of his contributions to Joan Skinner’s work.
And, in his later life, Bob’s devotion to the training of new teachers and his gentle insistence that new teachers understand the specific underpinnings of Joan’s poetic movement practice. His insights will forever be entwined in the many strands of Skinner Releasing’s creative fabric. We are saddened at the news of his death. Yet unquestionably he is with us. 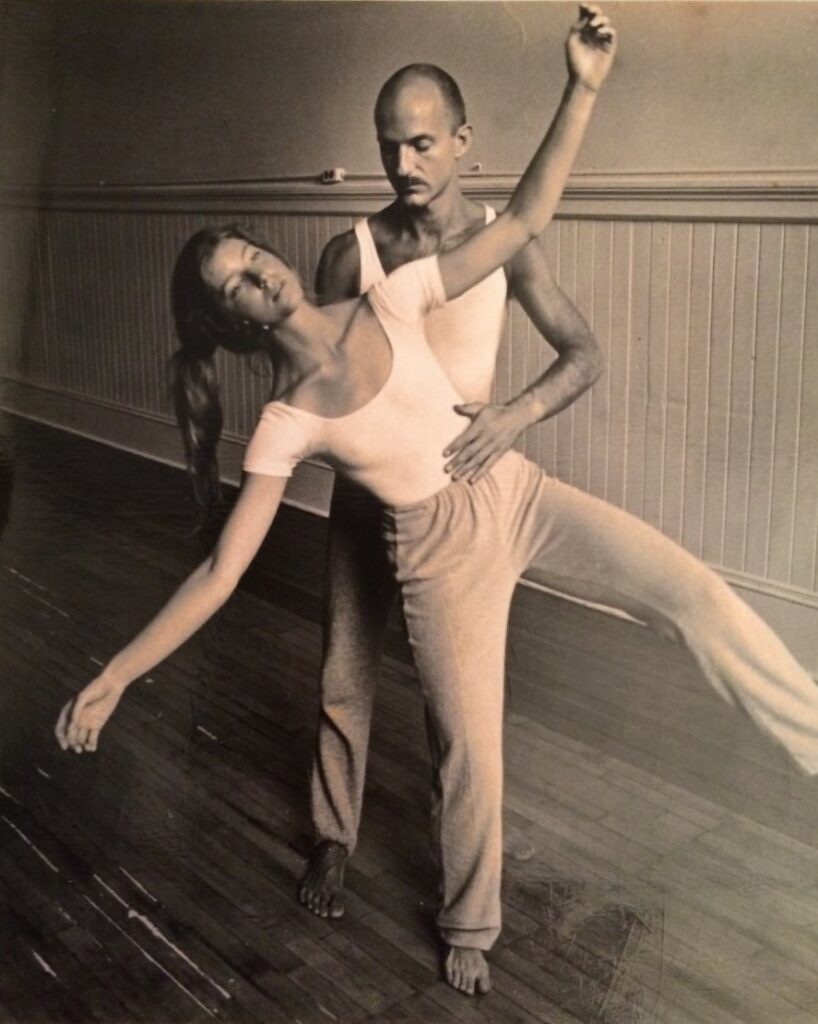