Sally E. Dean (UK/USA) has been an interdisciplinary performer, performance maker and teacher over 15 years – in university, professional and community settings across Europe, Asia and the USA.

Her teaching and performance work is highly informed by somatic-based practices, her cross-cultural projects in Asia and her background in both dance and theatre – integrating site, costume and object. Sally’s work has been supported by the Arts Council England and the British Council.

Sally is certified in Skinner Releasing Technique on both the Introductory (2004) and Ongoing (2011) Level. She first began training in SRT in 1997 at Bennington College (USA), with Lionel Popkin. Sally then deepened her SRT practice through the Skinner Releasing Summer Intensives in Seattle with Joan Skinner, Stephanie Skura, Sally Metcalf, Bob Davidson and Theresa Moriarty in 1998 and from 2000-2004 as well as through workshops with Stephanie Skura whilst living in Seattle from 2000-2003.

Over the past 12 years, Sally has taught SRT in dance and theatre university departments across the UK such as the Laban Centre, Central School of Speech and Drama, Chichester University, Middlesex University, Coventry University as well as internationally in Europe and Asia (Indonesia and Sri Lanka). From 2010-2011 she taught a series of workshops called ‘SRT and the Art of Performance’ (taking SRT into the performance context focusing on objects, site, costume, and language) together with Alex Crowe. Sally continues to explore SRT and its cross-cultural and interdisciplinary applications, intrigued by the numerous questions it raises.

Sally and SRT colleague Julie Nathanielsz (USA), present at the Dance and Somatic Practices Conference in 2015 a lecture/talk called ‘Opening Skinner Releasing Technique and its Future – explicit and critical questions, reflections, and insights’. The talk opens an important unfolding dialogue into the current practice of SRT, its somatic and philosophical underpinnings and its future.

SRT remains a key influence on Sally’s artistic work and her current research into costume and somatic movement. Since 2011, Sally leads the ‘Somatic Movement & Costume Project’ – designing multi-sensorial costumes that create specific body-mind experiences, in collaboration with costume designers, that lead to workshops, performances, films and talks. Her writings about the project have been published in the Dance and Somatic Practices Journal (2011, 2015), Embodied Lives book (2014), and Scene: Critical Costume (2014). She is an MPhil candidate at Royal Holloway University (Drama/Theatre department). 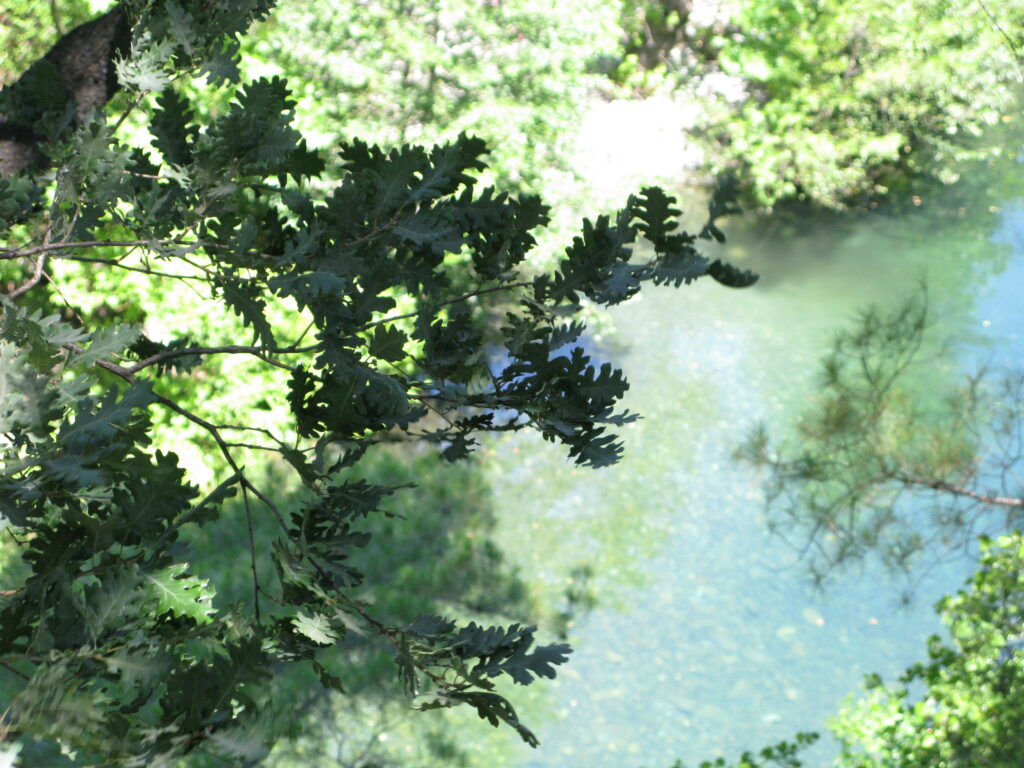