As teacher, dancer, gardener and dance activist the principles and practice of Skinner Releasing Technique underpin my approach to teaching, making art and to daily activities

I studied at London Contemporary Dance School in the late 1980s, dancing with their fourth-year company whilst still in my third year of training, and graduating with a distinction in contemporary dance. Skinner Releasing Technique has defined my practice since I discovered it in 1994 in London, UK, with Gaby Agis, and I certified as a teacher of the work in 2011. I have made performance and screendance works that have been shown in the UK and internationally to critical acclaim over a twenty-five year period, and my PhD was the first in dance by publication in the UK, considering Skinner Releasing Technique in relationship to creativity in dance making.

My work focuses on process within an artistic practice, ethical approaches to teaching and interaction, Skinner Releasing Technique, and eco-somatics. As a gardener, I am curious about at what point a practice or an activity becomes art, and have written and made work extensively about embodiment and gardening in recent years.

I was previously Course Director for Dance at Coventry University (jointly with Katye Coe) and am currently Head of Movement at Royal Birmingham Conservatoire where I leads on and teach movement provision for actors, and supervise MA and PhD students.  I also teach open classes and workshops in SRT. 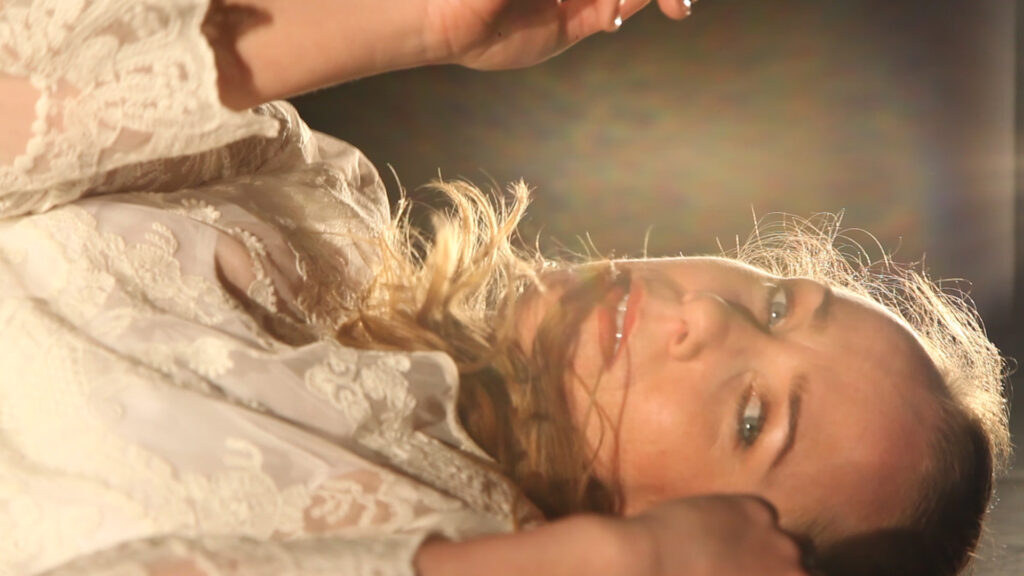