Lionel Popkin has had his choreography presented nationally and internationally at numerous venues including Danspace Project and Dance Theater Workshop in New York City, The Getty Museum, REDCAT, and Highways in Los Angeles, the Jacob’s Pillow.
Inside/Out Series, On the Boards in Seattle, the Wilma Theater and Philadelphia Dance Projects in Philadelphia, Sushi Performance in San Diego, Dance Place in DC, The Place Theater in London, and the Guongdong Modern Dance Festival in Guongzhou China.
From 1999-2000 Lionel was a Choreographer-In-Residence at the Susan Hess Studio in Philadelphia, PA and he has been commissioned by San Diego’s Lower Left Performance Collective, the Li Chiao-Ping Dance Company, Carolyn Hall, and Nejla Yatkin. As a dancer, Lionel has performed throughout the US and Europe in the companies of Trisha Brown (2000-2003), Terry Creach (1996-2000), and Stephanie Skura (1993-1996).
He has received grants from the National Performance Network’s Creation Fund, the Center for Cultural Innovation, the City of Los Angeles’ Department of Cultural Affairs, the Santa Monica Artist Fellowship, the Puffin Foundation, the Danspace Project’s Commissioning Initiative through the Jerome Foundation, the Nonprofit Finance Fund, the Doris Duke Charitable Foundation, the New York State Music Fund, and the Durfee Foundation. He has served on the faculty of Bates College, London’s Laban Centre, Sarah Lawrence College, Temple University and the University of Maryland. He is a certified teacher of Skinner Releasing Technique. Currently, Lionel is a Professor of Choreography and Performance at UCLA. 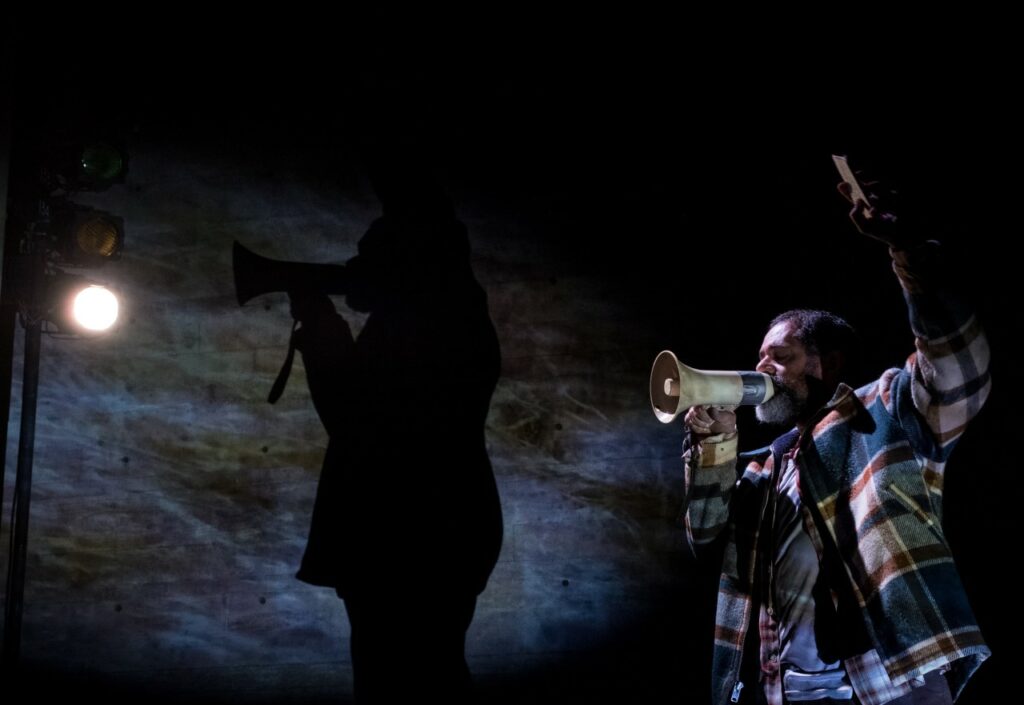