Poetry, musicality and stillness are at the heart of my work; poetic embodiment, precision of timing and the depths of stillness, whether working with live musicians or in silence, in group or solo. I’m interested in refinement and layering, in detail of sensation and clarity of action. I love the mystery that’s so clearly part of the dance, while also figuring out how to make some of the intangible tangible in a way that we can actually practice and work through the body with what is beyond the merely physical. In the theatre I tend to work in stripped down spaces with nothing to gloss over or hide behind, dedicated to connect through the richness and intricacies of the dancing self and all that lives inside and alongside this.

I danced my first improvised solo performance on invitation of my dance teacher at the age of eight. I trained at the School for New Dance Development in Amsterdam (1990-1994), at Bennington College and Movement Research in NYC. Skinner Releasing Technique, martial arts and training in instant composition with teachers such as Julyen Hamilton and Lisa Nelson have greatly influenced my work and evolving vision. The work of my late teacher Suprapto Suryodarmo, Amerta Movement continues to inspire me on numerous levels while practicing and performing in Indonesia. I’ve trained in the UK and now also work as a Biodynamic Craniosacral Therapist. I am moved by how many deep connections there are between this field of work and SRT.

My renewed website is now online. Thank you for your interest. 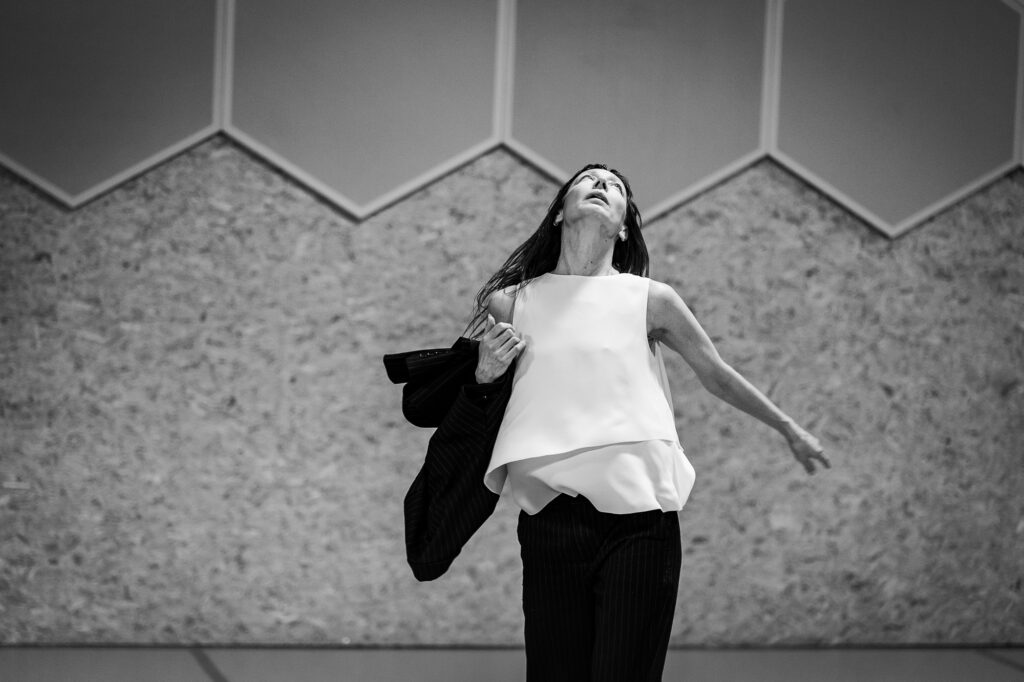