I am a London-based dance artist who has been teaching SRT for over twenty-five years. I have taught both Introductory and Ongoing SRT classes worldwide. Since 2010 I have been involved in teaching on SRT Teacher’s Training Programmes both at Introductory & Ongoing Level.
I enjoy teaching a wide range of students from long-term professional dancers to those new to dance. As well as teaching widely in dance institutions, I have collaborated with students of architecture, theatre and the visual arts, and continue to be inspired by the possibilities that SRT brings to different communities.

As a choreographer and dancer, I find SRT intrinsic to my creative process. Over the past thirty years, I have created dance in many different environments from hospitals to opera houses to train stations to galleries. In 2010 -13 a project took me and fellow dance artists Titta Court, Eeva-Maria Mukta north to Baffin Island in Canada and Lapland in Finland & Norway to collaborate with Inuit and Sami artists. In the last few years there has been a growing interest in my early performance work: “Shouting Out Loud” has had a series of reconstructions, in 2014/15/16/17. This work is for a large group for 13 women, it was originally made in 1984, and has a soundtrack by Ana Da Sliva and The Raincoats. In the summer & fall of 2016, I reconstructed and performed in a duet 1983 “Close Streams ” these performances were presented at the Turner Contemporary, Margate, as part of the Summer Show “Seeing Round Corners”. 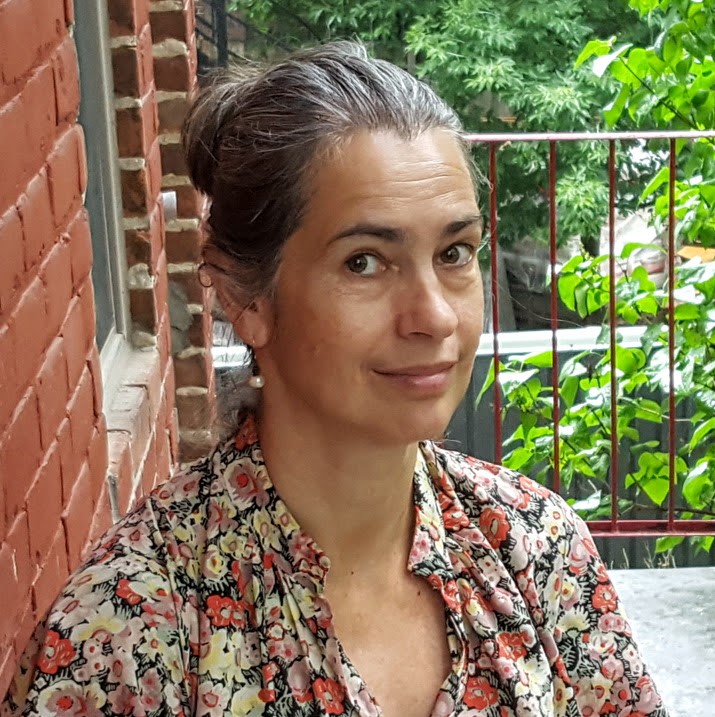