Skinner Releasing Technique (SRT), created by Joan Skinner, is a somatic movement, dance and creative practice with a core underlying principle of releasing blocked energy, held tension and habitual patterns in body mind. It enables us to move with greater freedom and ease whilst awakening creativity and spontaneity.

The 21 contributors to this book describe how SRT informs their own movement and/or dance practice and influences wider fields of practice including meditation, architecture, poetic listening, visual art, writing, technology and choreography. For them SRT is a transformative and lifelong practice that deepens connections with self, other, more than human life forms and with natural and urban landscapes.

This is a book for anyone drawn to explore body mind, somatic, movement and dance practices, and for those who are exploring ways of living in the world creatively, empathically and with more ease and natural grace. 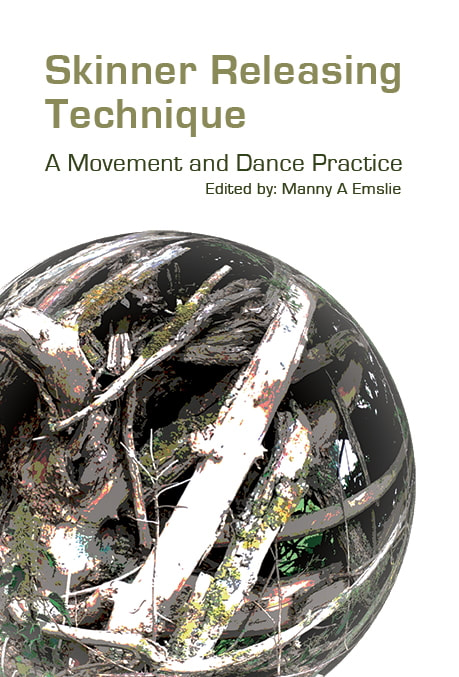