Wendy Smith was first introduced to SRT when studying toward a postgraduate diploma in Dance in Melbourne, Australia.

After graduating, she began the first of what became many trips to Seattle to work with Joan Skinner.
Wendy undertook teacher training with Joan in 1994 and then again in 1998 where she completed the ongoing teacher training certification.

She also co-ordinated a tour for Joan to introduce her work to Australia.
Wendy has taught and used this work as a foundation for her explorations in dance, embodied anatomy and bodywork since that time.
She was a founding member of State of Flux Dance Company where she intertwined SRT into their research and performance of contact improvisation. The company performed regularly in Melbourne, around Australia and New Zealand.

Wendy also taught Kinesiology at the University of Melbourne Victorian College of the Arts and Music Dance School for 22 years. During that time she taught investigation of the body in movement through the lense of SRT.

Wendy now teaches public classes and workshops in SRT as well as embodied anatomy, whilst also running a boutique Pilates studio and Structural Integration practice.
Wendy is passionate about exploring the possibilities of the body in movement. 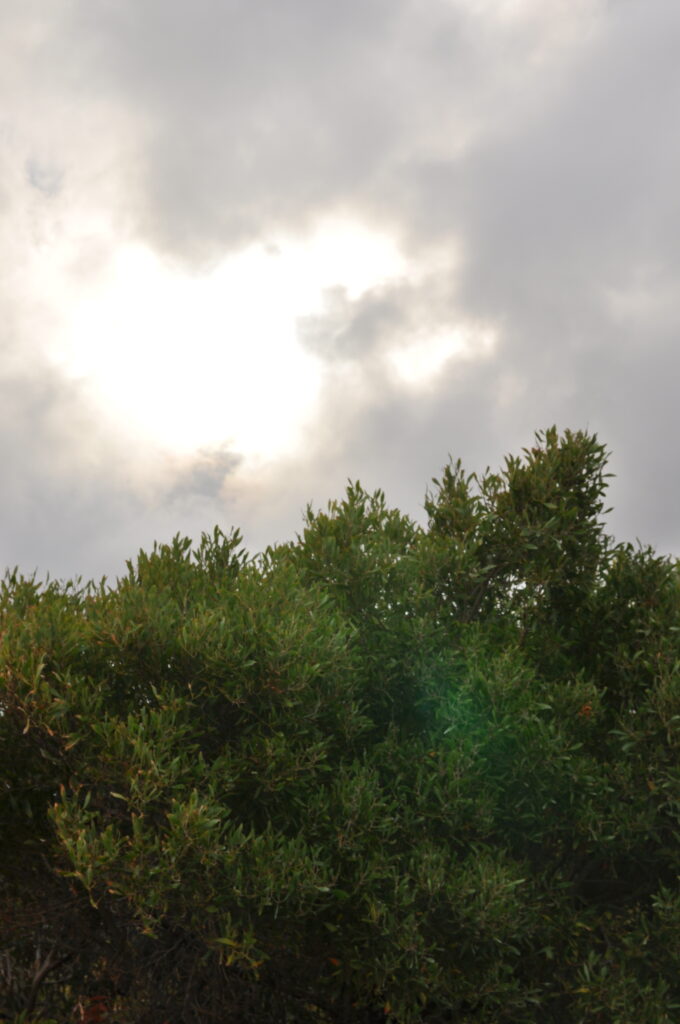