The Skinner Releasing Technique profoundly informs my practice/process as a performer, choreographer, and writer as well as my recent explorations in ceramics and sculpture.  I create performance work that is interdisciplinary, and often in collaboration with visual artists – this work has been presented in the UK and USA.  I enjoy working with choreographers and directors interested in interdisciplinary approaches and some of these have included: Gaby Agis, Janet Aisawa, Lee Nagrin and Luis Tentindo.

One of the most gratifying aspects of teaching Skinner Releasing Technique is witnessing its transformative power and its capacity to enhance whatever creative process an individual is engaged in. 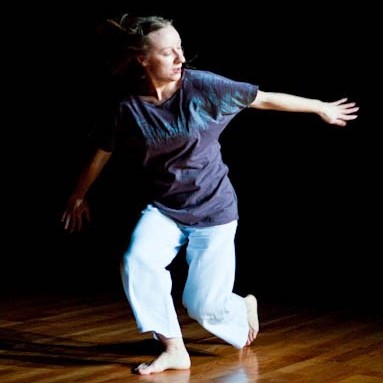