American-based choreographer and long-time SRT teacher and teacher-trainer Stephanie Skura will show and perform her current project, Surreptitious Preparations for an Impossible Total Act, in New York City October 30, 2016 at Sundays on Broadway, and April 18 & 19, 2017 at Roulette, Brooklyn. Grown from collaborations with beloved peers during the past two years, as a response to having no funding, we improvised together as we would do anyway with or without financial support. In response to various scores Stephanie offers, working either via skype or live together in studios around the globe, we investigate such states as ‘both wild & deliberate’, ‘flung versus placed’, ‘energetic perfunctory’, ‘both tentative & clear’, and many more. Stephanie’s formidable collaborators include SRT teacher Sally Dean, Eva Karczag, Debra Wanner, Wendy Perron, Juliette Mapp, Paige Barnes, and vocalist Shelley Hirsch. For details on these performances, subscribe to Stephanie’s ‘Event’ mailing list: http://www.stephanieskura.com/contact.shtml 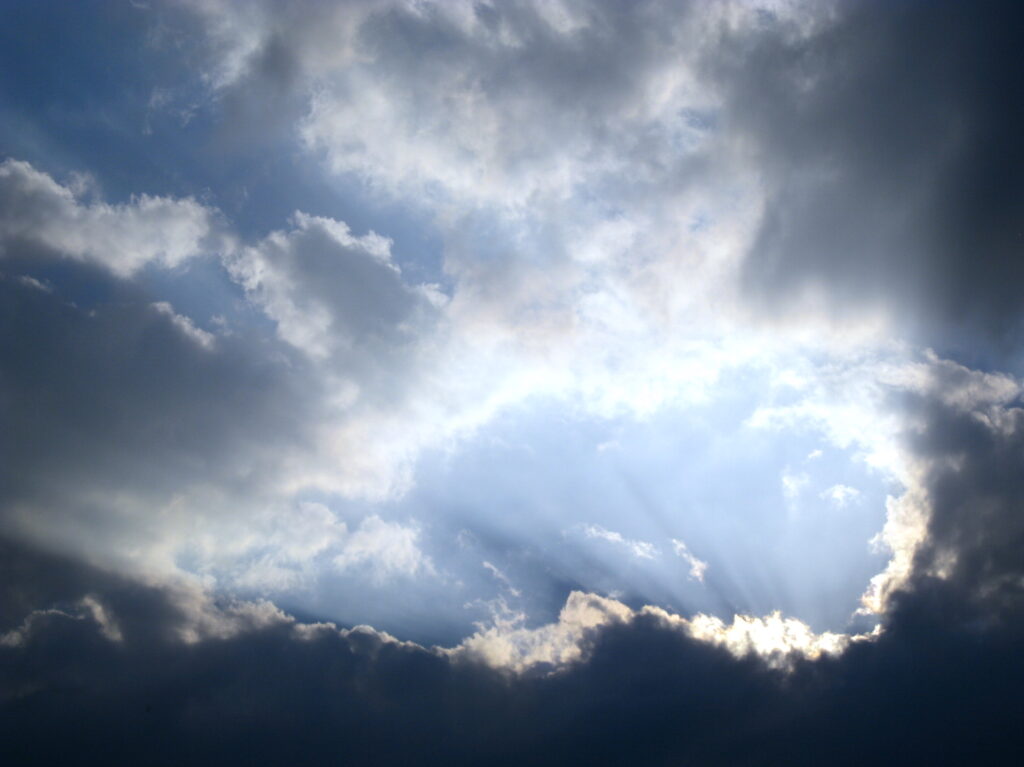